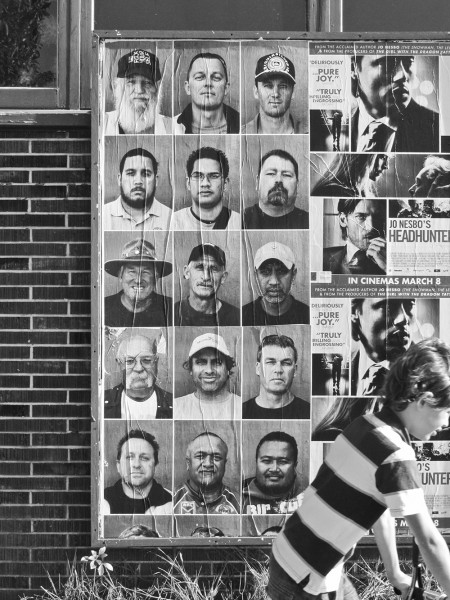 In 2012, following a breakdown in negotiations with their employer and in defence of key aspects of their Collective Employment Agreement, unionised waterside workers at Ports of Auckland took strike action. Taking place against a backdrop of the privatisation of public infrastructure and substantial liberalisation of labour laws, this action was subject to intense scrutiny from the national media and generated sustained public debate.

One hundred and sixty of the striking workers agreed to be photographed for posters that were pasted throughout Auckland city during the strike. Each poster consisted of a single portrait, with no text and no name. The workers did not want or need to be named. They recognised that the dissemination of their portraits throughout the city would serve to witness each of them as ordinary, hardworking people – a gesture that countered the anti-union assertion that they formed a singular, gang-like entity. The portraits reminded the Auckland public of the waterside workers’ individual human dignity and reflected back to them the most basic aspirations of their fellow citizens. 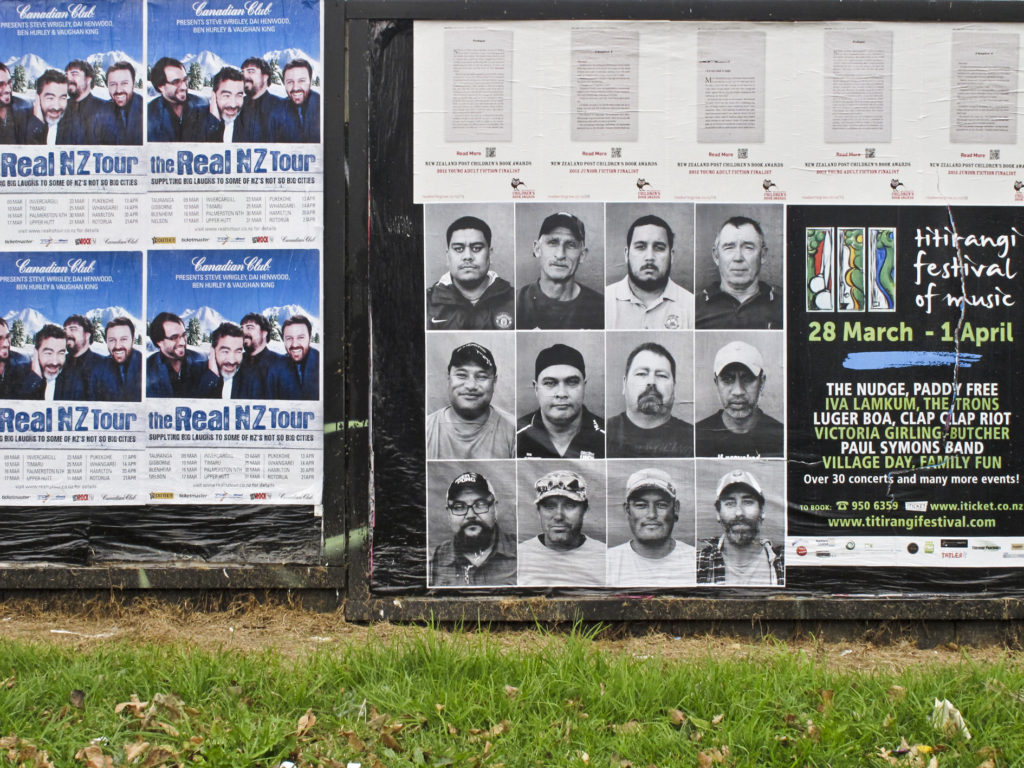 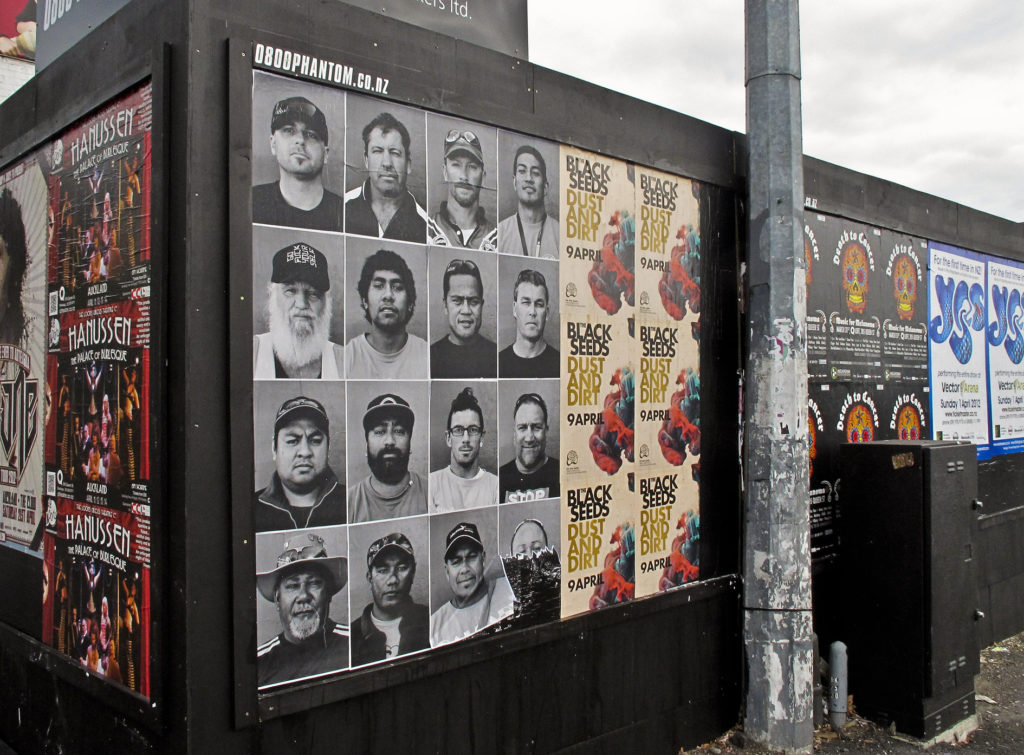 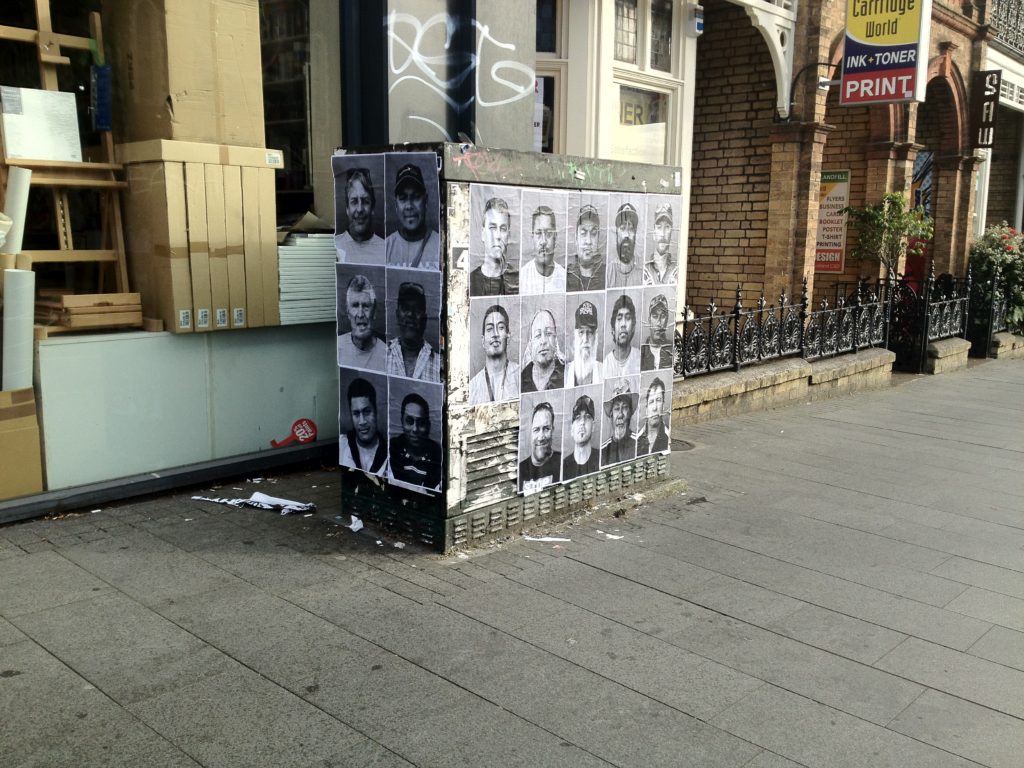 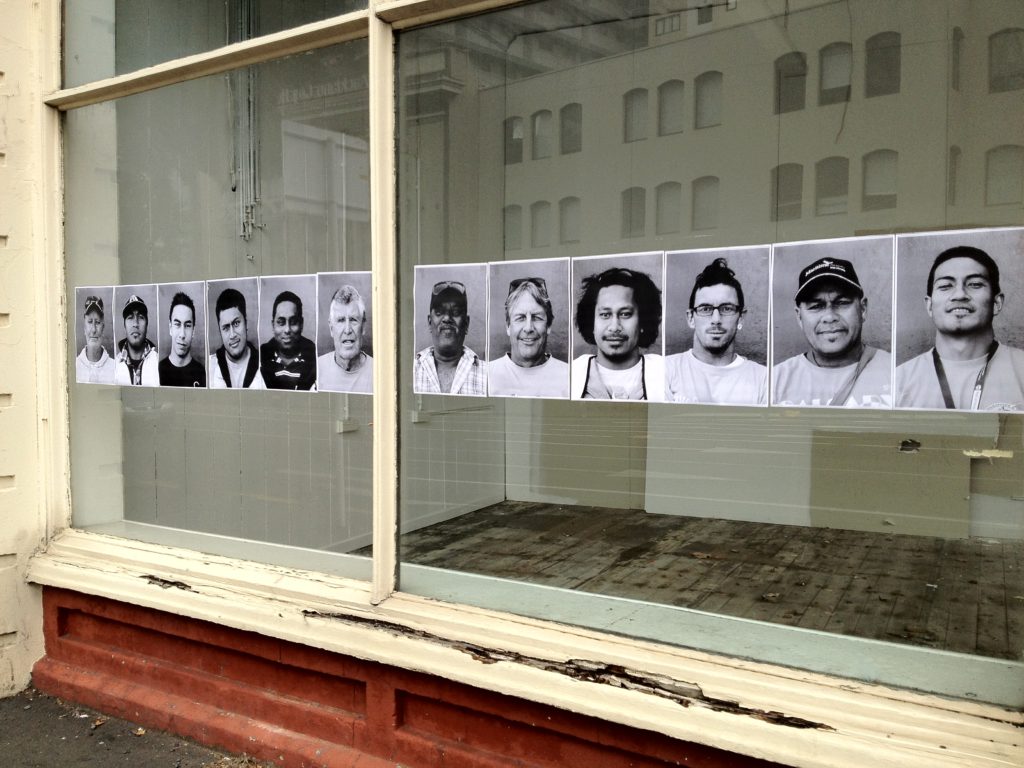 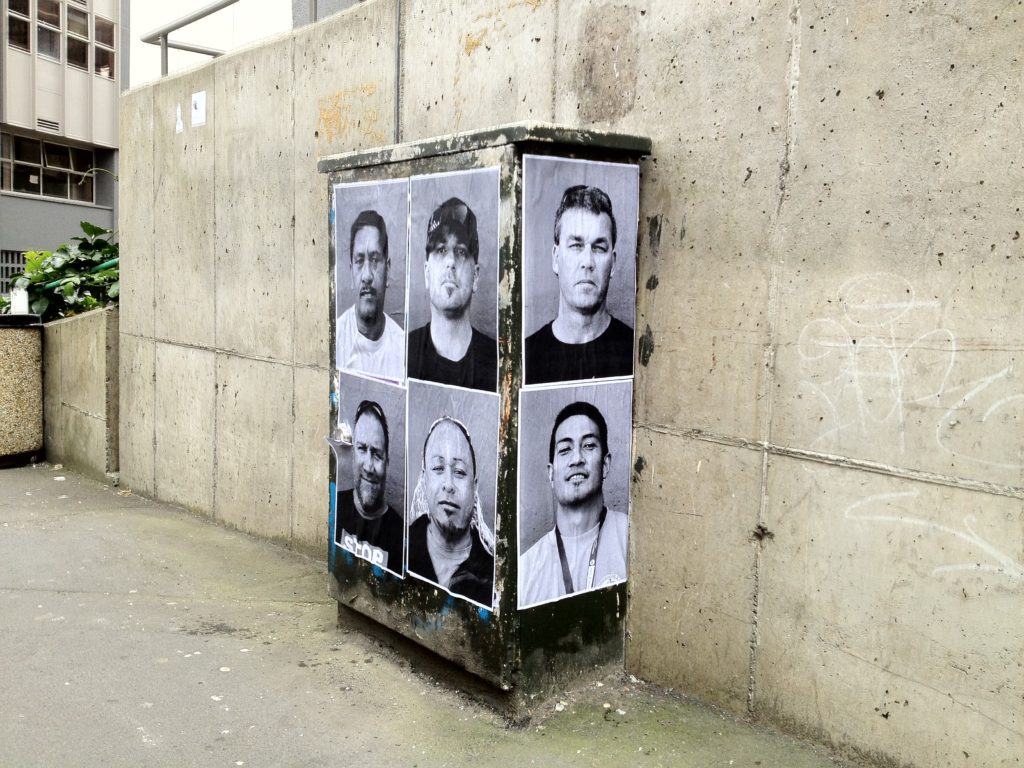 The participants choose not to be named.